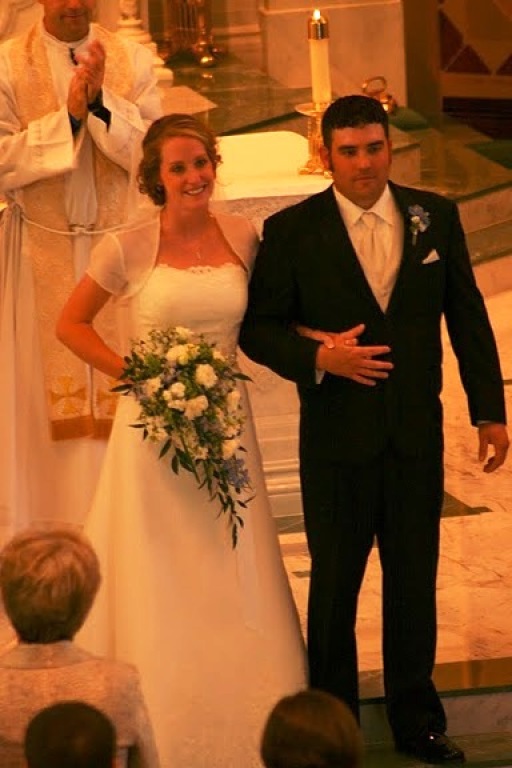 God loves marriage. He provides us with the grace we need to support our marriage. Furthermore the blessings He provides that come from marriage are many. The very special office of being a co-creator of life with God is placed within our marital union. So important is the raising of a human being, of raising a human soul, for the glorification of God's plan that it cannot be overstated. That is why the notion of raising children is stressed in Catholic matrimony. And beyond the raising of children is the role of co-ministers to each other. You and your spouse are part of a team blessed and fortified with God's grace to help each other through life; physically, emotionally and spiritually.

Marriage is a vocation.  We are called to it as we may be called to the priesthood or religious life.  As such, it is not to be entered into lightly. Particularly for Catholics since unlike any other religion matrimony holds the sanction of being a sacrament. The Church reserves this important sacrament to women and men who have met certain requirements:

There are other requirements as well. Some points that may require approval by the pastor or the diocese. Particularly in regards to individuals who are marrying a non-Catholic or who have not received the Sacraments of Initiation (Baptism, Eucharist and Confirmation).

At St. Matthew you must make an appointment with a Priest at least nine months in advance, so once you've decided to get married, you should contact the parish office at 951-737-1621.  Thanks.  We look forward to helping you plan your special day.